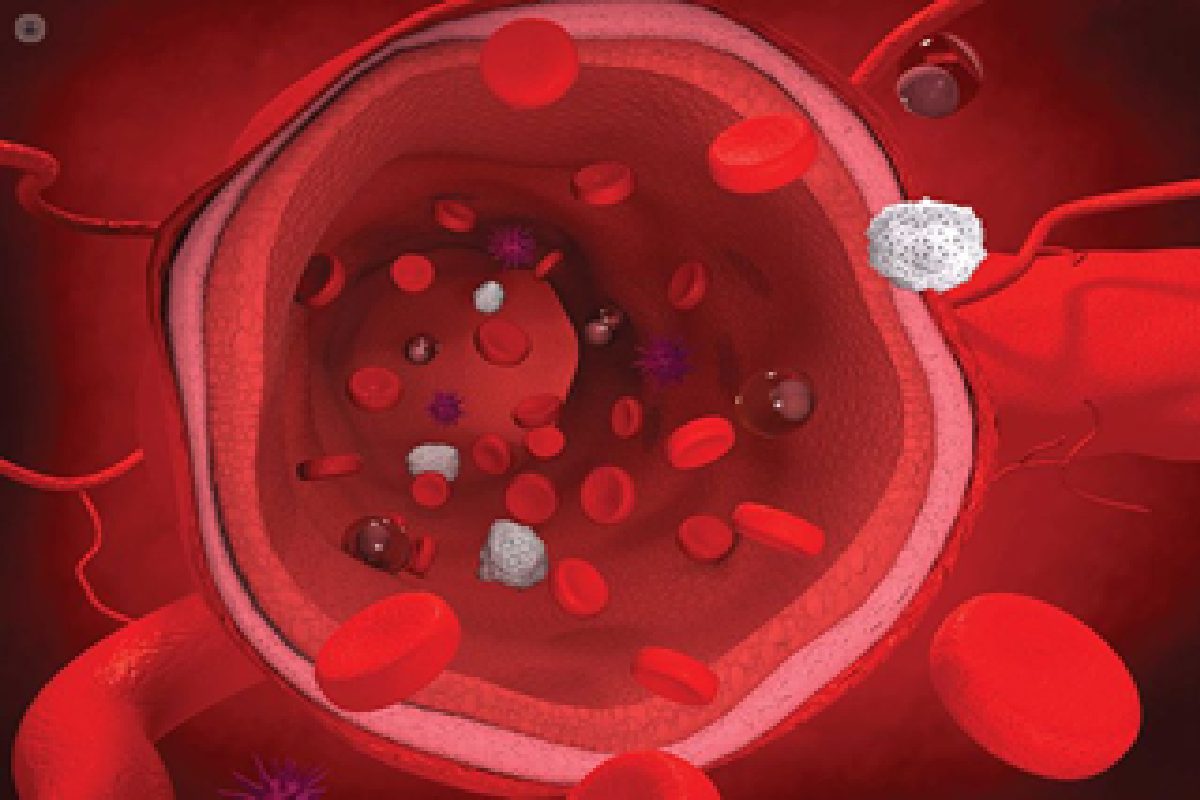 Arteriosclerosis, A degenerative arterial disease: Atherosclerosis or atherosclerosis is the most common disease of the arteries. It consists of the formation of plaque in the blood vessels through which oxygen and nutrients transport. Plaque a sticky substance made up of fat, cholesterol, calcium, or other substances in the blood that, over time, can harden and narrow the arteries, causing a lack of oxygen-rich blood flow.

Arteriosclerosis usually has no symptoms until an artery narrows too much or entirely or blood flow to a part of the body becomes slow or blocked. This fact causes those who suffer from it not to perceive it until they have an emergency. The symptoms will depend on the affected vascular territory, and those affected will manifest themselves.

Causes of Arteriosclerosis or Why it occurs

Several factors known that can intervene in the etiology of atherosclerosis, such as pathologies such as cholesterol or arterial hypertension; factors linked to sex, hereditary, ethnic, tobacco consumption, sedentary lifestyle, nervous tension … All these factors seem to play a significant role in the appearance of this pathology.

It is possible to prevent arteriosclerosis with a correct lifestyle such as a healthy diet without fatty foods and containing antioxidants, the practice of physical exercise with regularity and moderate intensity, maintaining a healthy weight, not smoking, reducing the amount of alcohol consumed, and knowing how to control stress levels. In addition, another preventive measure is detection through a physical exam or with imaging or other tests.

Because the drugs cannot clear the clogged arteries, the specialist must consider other forms of treatment. One of the alternatives is percutaneous coronary angioplasty. This method allows one or more coronary arteries to dilated using a catheter, which has a device that swells when it reaches the obstructed area. In this way, the diameter of the artery increases, and regular blood flow reestablished. The catheter filtered through the femoral or radial artery was transported to the obstruction. In addition, metallic devices, called endoprostheses or steps. Which can be inserted into the coronary arteries percutaneously to correct the narrowing caused by a thrombus or plaque.

Treatments aim to guide people with a family history to control risk factors as soon as possible and maintain the healthy lifestyle habits already mentioned. In cases of initial stages, the recommended treatment facilitates slowing down the advance of plaque accumulation.

How is Arteriosclerosis diagnosed?

When a patient with arteriosclerosis goes to the doctor’s office, the test that should carry out initially is the physical examination, which can guide a quick and correct diagnosis.

When the disease has diagnosed and depending on the severity of the patient, a series of complementary tests can perform that can be very useful to complete the diagnosis, such as Doppler, ultrasound, CT, MRI, or an arteriogram.

In any case, the treatment of arteriosclerosis will depend on the place in the body affected by the disease.

However, treatment usually consists of controlling risk factors and taking medication to prevent arterial thrombosis in most cases.

It is important to treat diabetes, hypertension properly, and cholesterol, and triglycerides.

On many occasions, once the symptoms appear, it is necessary to resort to direct surgery on the arteries or endovascular treatment to improve blood flow to the affected area.

What is the Risk of not Treating the Disease?

If atherosclerosis not treated, there is a risk that the disease progresses, causing symptoms of lack of blood supply due to arterial obstruction.

Depending on the place in the body where this occurs, the most frequent consequences that can trigger are: