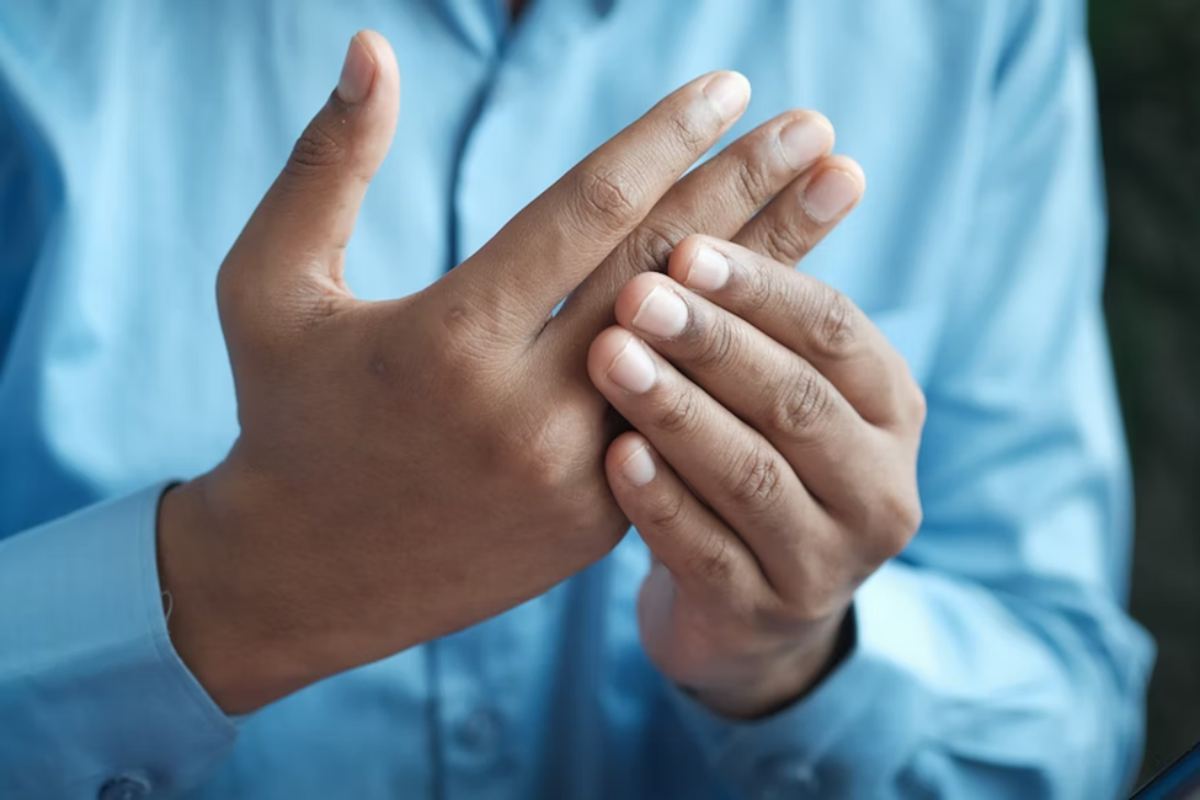 Rheumatoid arthritis is a chronic autoimmune disease in which your body attacks itself. Due to an immune system disorder, your body mistakenly attacks healthy cells, causing pain and inflammation. This inflammation typically manifests in the joints, from the hands and the wrists to the knees.

If you’re noticing prolonged swelling in your joints, it’s best to schedule an appointment with your doctor. They can determine if the swelling is caused by rheumatoid arthritis. Unfortunately, there is no cure for the disease at this time. But your doctor may recommend one of a few available medications to slow the process and prevent further symptoms.

Read on for a brief overview of the common medications prescribed for rheumatoid arthritis patients.

Non-steroidal anti-inflammatory drugs (NSAIDs) like Aspirin and Ibuprofen are a common way to treat the pain caused by rheumatoid arthritis. NSAIDs block the production of enzymes in your body called cyclooxygenases (COX) that cause the symptoms. Keep in mind that NSAIDs don’t treat the disease itself; they simply target the symptoms to provide relief.

Disease-modifying anti-rheumatic drugs (DMARDs) are similar to NSAIDs, but they operate on a much broader scale. While NSAIDs are designed to block the COX enzyme, DMARDs suppress the inflammatory response of the entire immune system.

Although they don’t work well as short-term pain relievers, DMARDs are typically used to prevent long-term damage to the joints.

Biological response modifiers (BRMs) are actually a subclass of DMARDs. Some may even say they are the new and improved version of DMARDs. Like the disease-modifying drugs discussed above, BRMs suppress the body’s natural immune system response. This prevents joint pain and inflammation, which can slow the process of deterioration.

BRMs are more targeted than DMARDs; they can suppress certain signals without affecting the entire immune system. BRMs are bioengineered to behave like the natural proteins found in your body. This allows them to do their job without massive disruption. 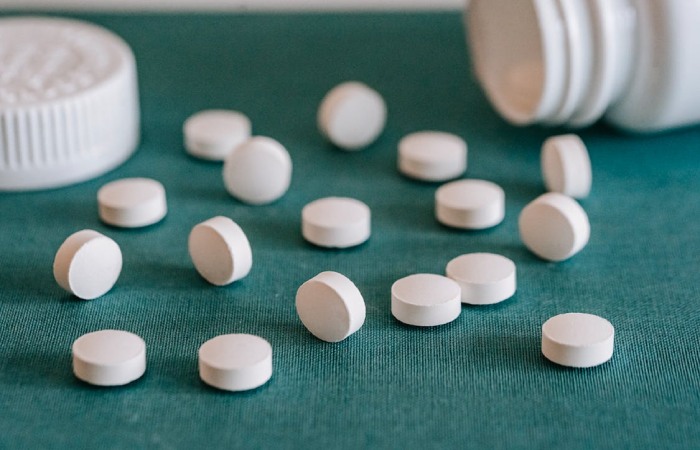 Corticosteroids are a class of medications that regulate body functions. While they’re effective for soothing the pain and inflammation of rheumatoid arthritis, there are potential long-term risks associated with extended use.

Doctors recommend corticosteroids over short-term periods. Patients will typically turn to corticosteroids when they have a severe flare-up of painful symptoms. This allows them to get their inflammation under control before resuming other long-term medications.

Another variation on the traditional DMARD, Janus Kinase (JAK) inhibitors can disrupt the natural response of your overactive immune system. Like biological response modifiers, they attack a very specific issue: the proteins known as cytokines.

Rather than disrupt the entire immune system, possibly leading to long-term consequences and side effects, JAK inhibitors block the pathway between cytokines and immune receptors. While this doesn’t treat the disease directly, it allows the immune system to calm down and gives the patient relief from symptoms.

Intravenous immunoglobulin, also known as IVIG therapy, is a specialty treatment for patients with immune system disorders. It is an intravenous treatment made up of blood plasma from thousands of healthy donors.

According to a study done in 2015, IVIG therapy has been shown to help a certain subgroup of rheumatoid arthritis patients. This may be yet another viable option for those seeking medical treatment for their chronic condition.

If you feel chronic pain, stiffness, or tenderness in multiple joints, talk to your doctor as soon as possible. They’ll determine whether it’s caused by rheumatoid arthritis and work with you to find the right treatment plan. Don’t wait for the disease to target and destroy your joints. Seek help as soon as possible to prevent further joint damage.

Maelys B Tight Reviews Before And After

Serratus Anterior: Strengthen and Stretch the Stabilizer of the Scapula