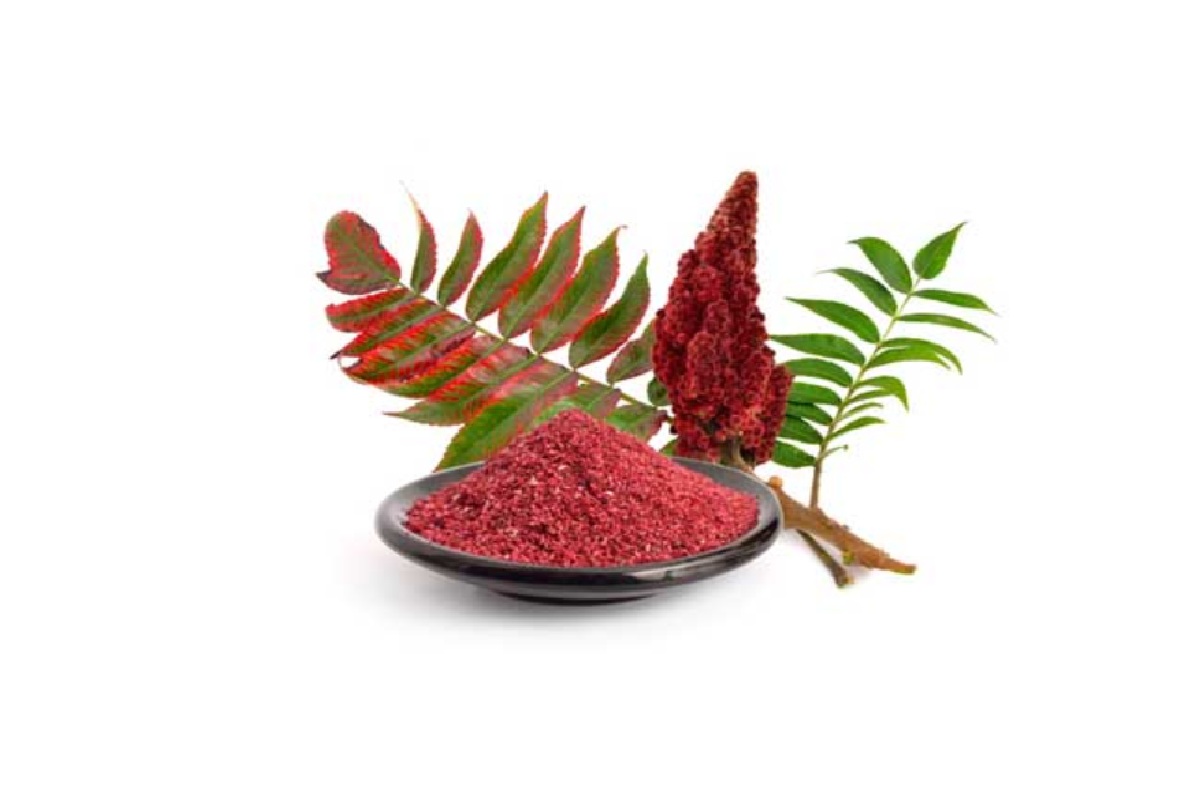 Home » Blog » What is sumac? Sumac is a spice of Arabic cuisine with anti-inflammatory properties
Diet

Intense red in color, sumac or sumac is a spice that replaces vinegar or lemon, rich in antioxidants

Sumac a spice obtained from the Rhus coriaria plant. A shrub with reddish-green leaves, widespread in the Iberian Peninsula since the Arabs brought food and as a dye. The sumac plant’s small red fruits or berries are dried and ground, thus obtaining a powder of intense red color, delicate and acidic flavor. Sumac shrubs currently cultivated in many areas of the Middle East, North America, and Africa.

Sumac is a spice of Arabic cuisine with anti-inflammatory properties

With this exotic name, the sumac is not a stranger in our land, here known as sumac, and the plant and the fruits have been used in cooking and to give a deep red fabric in ancient times.

It generally sold in powder form, and little by little, it is reaching our markets, with the resurgence of Arab cuisine, which deep down, and if we investigate a little in our history, never left, from marzipan to some salads and stews. Of our land, they are of Arab origin.

What dishes can I add sumac to?

That is to say, this spice is used in everything sprinkled in vegetables, meats, poultry, and grilled fish, to intensify its flavor with its acidity. It also added to sauces like hummus and is one of the ingredients in some spice mixes like za’atar.

WHAT ARE THE BENEFITS OF SUMAC?

In addition to adding the [sumac] species to your dishes for its flavor and color, you can make an infusion or tea of ​[​sumac] with the red powder and lemon juice to prevent and fight respiratory and stomach infections and reduce inflammation and pain after intense workouts.

Try adding [sumac] or zaatar mix to fattoush, an easy-to-make, light Lebanese salad to which pita bread added to the combination of lettuce, spearmint, parsley, tomato, cucumber, radish, and onion.

The chopped pita bread adds a different touch to this salad, and the [sumac] gives the tangy lemon flavor. Interesting combination.

Is the Mediterranean Diet Right for Me? 7 Reasons to Try