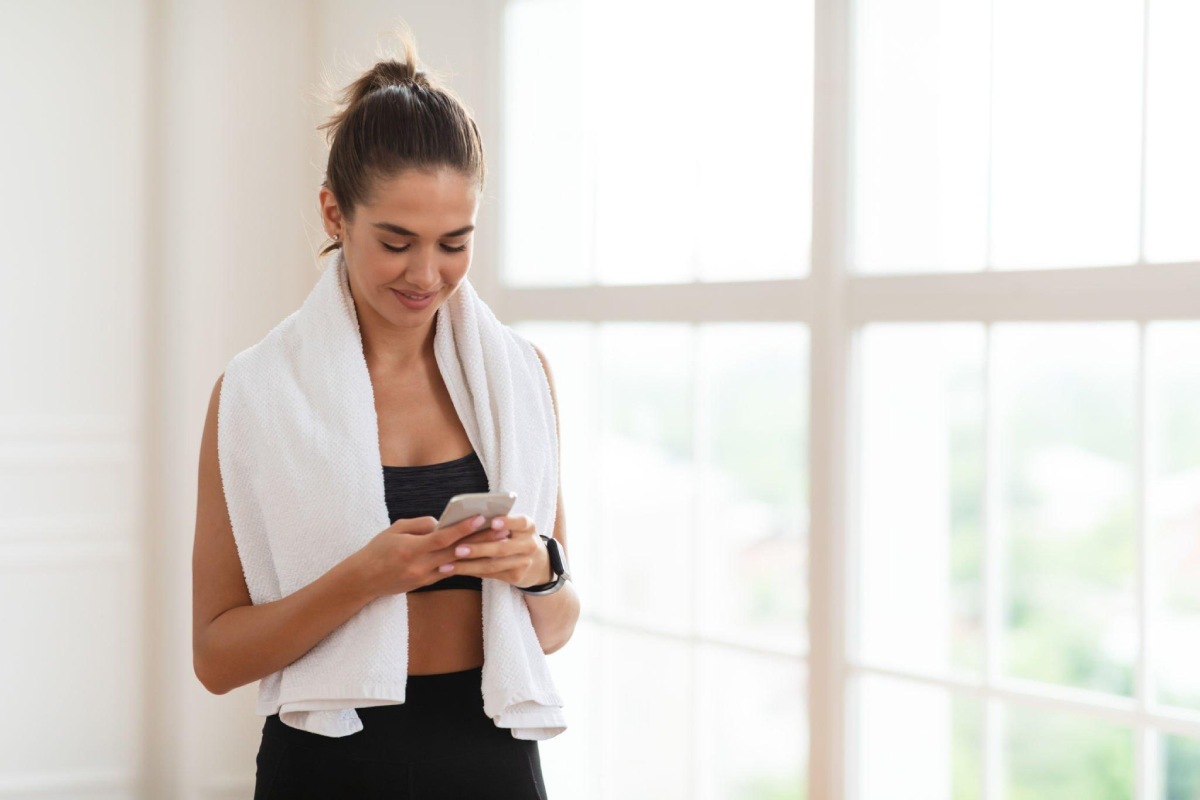 The Impacts of Social Media on Body Image

Social Media on Body Image – With more than 3 billion users across the globe, social media has been on a dramatic rise over the years. In fact, it forms a huge part of today’s culture. While social media has been a force for good in some aspects, including faster information dissemination and better social engagements, it also comes with various downsides. The latter includes the negative feeling that can be evoked when viewing certain images.

It is worth noting that social media has no shortage of people who often cast themselves in a flattering light. For this reason, it might prove difficult to avoid messages or images that might trigger negative feelings about your own body.  Yet, you can acquaint yourself with various ways to abstain from such circumstances.

Unrealistic expectations of how your body should look may arise from negative body image. This can result in some unhealthy eating habits, as well as eating disorders. There is a correlation between a negative body image and the time spent on social media. This is especially true when much time is spent checking content related to appearance, including the pages of fitness instructors or models.

As mentioned earlier, people will often present the best version of themselves on social media. As a result, this can lead to constant comparison with unrealistic standards. Indeed, people will only post their best pictures. After all, we all want to look good, attractive, and smart. Furthermore, there are many filters and photoshop tools that are available for users to utilize. This can help them create unrealistic images you will come across on social media.

Even though it is never a bad idea to embrace a healthy weight by choosing ACV Keto Gummies and other effective weight loss supplements, having a good positive image of yourself is imperative. Social media can promote this as well.

When you view body-positive content on social media, you can easily benefit from accepting their bodies more. Besides this, it should be stressed that social media platforms can also connect people to communities that promote body-accepting attitudes.

Is Social Media an Immediate Fix for Validation?

In recent times, social media has emerged as an important factor that contributes to the development of body image. After all, there are no better platforms for people to judge themselves than social media. It also allows them to make comparisons instantaneously.

A significant number of teenagers on social media platforms often worry about people tagging them in poor photos while many suffer from issues related to images. Indeed, many people on social media are often obsessed with the number of likes their photos on their social media page can generate.

According to many studies, it has also been suggested that social media may also be encouraging self-objectification (the extent to which one’s belief depends on physical attributes and attractiveness) among women. Body dissatisfaction has led to depression and mental health challenges among teenagers. Furthermore, overexposure to idealized body types can impact body image.

Social media is a huge platform that has contributed significantly to how people can relate, as well as how quickly information can be disseminated. The sheer number of users on various platforms implies that it is not uncommon to find people portraying the best version of themselves. Even though it is never a bad thing to post selfies, editing certain flaws can be harmful. Find a healthy community that promotes body positivity.

5 Ways NPI Numbers Are Used In The Healthcare Industry

5 Reasons To Get An NLP Certification Online

Digestive Enzymes: Why you Should Know About It