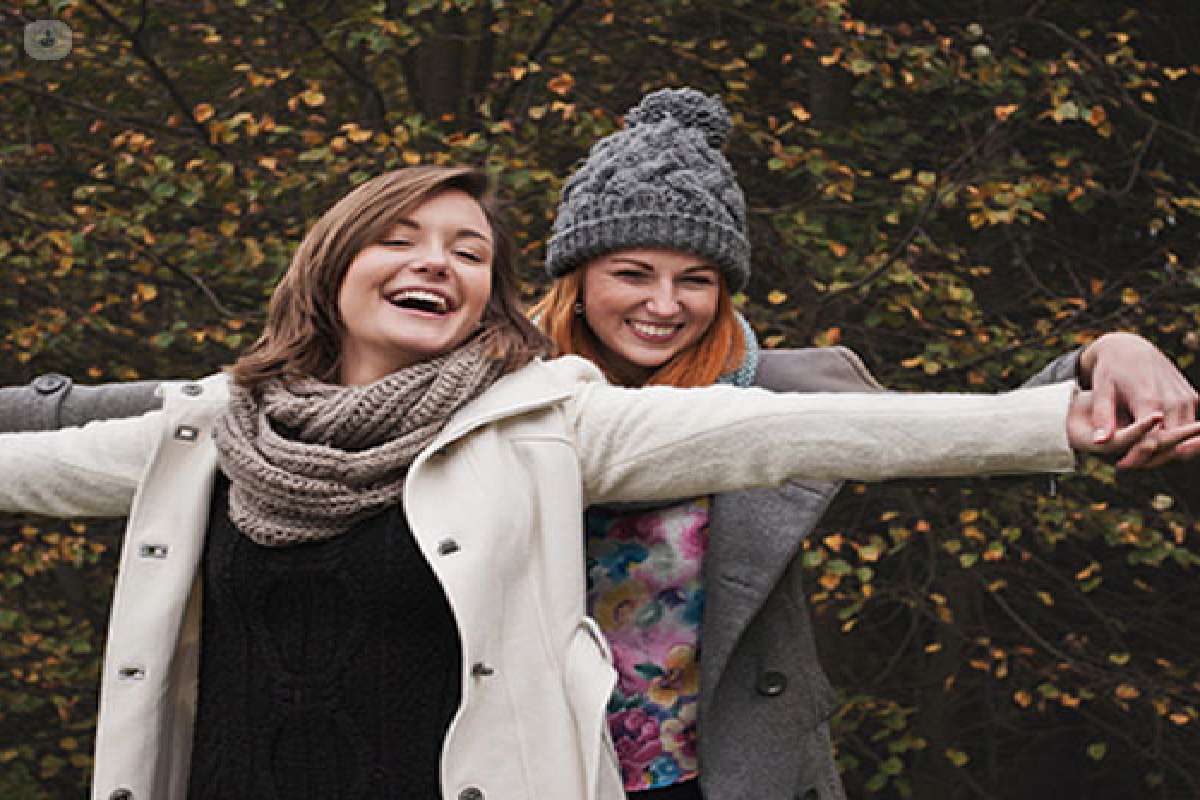 Do you Feel Free in Front of others? Are you an Assertive Person?

Do you Feel Free in Front of others? Are you an Assertive Person?: Assertiveness allows people to interact with others freely, i.e., say what we think, consider proposing, and review what we want. Learning to be an assertive person means providing quality and authenticity to interpersonal relationships since it enriches the fact that people permit themselves to choose at all times. For example, in acting before others with adequate management of emotions so as not to harm others or oneself.

Being Assertive is not:

Human relationships are complex due to different factors related to the bond that exists between people, so they expect each other, but also due to intrapersonal aspects, such as security or insecurity in oneself, fears, lack of skills, etc. In all areas of interaction some parts make me suspect this lack of assertiveness and freedom in relationships.

In the sphere of the couple, it is often appreciated how the lack of assertiveness of one of the two members is evidenced when they are silent when they grant when it seems that they have assumed that their opinion is less valid when they make many concessions or simply when you do things you don’t want to do. Seeing how someone detracts from value is sad since living as a couple should be the opposite, adding experiences, positive experiences, self-esteem, and happiness. On the contrary, the lack of assertiveness is a wrong choice or acceptance of an imposition that can be learned without being intended, but that is doomed to maintain relationships of apparent injustice and loss of one of the parties. There is a germ of this type of relationship between adults, which must be placed in the first adolescent couple relationships, and even which go back to the family environment on many occasions, where assertiveness has been conspicuous by its absence.

In labor relations, unfortunately, I see how the lack of assertiveness leads to very high levels of suffering in teams. Poor acceptance of criticism, inability to defend minimum rights, or lack of personal development about contributing initiatives, making decisions, or giving an opinion on what is established.

How to be Assertive:

As an essential point, we also have to learn to ask for things and not be silent, as if our right to do so was curtailed or inappropriate before trying. We express our wishes. Even though we may fail, since they have the right to tell us not to try once and so many times but with the conviction that being assertive means not setting limits beforehand. Instead, act insistently and tenaciously, in good manners, without overpowering others. Still, seeking to achieve our goal, whatever it may be, our slogan will be: “he who follows her achieves it.”

The non-assertive person tends to see others with more power than oneself, which is a wrong prism. We are the same, and our decisions are as valid as those of others.

Courage, reflect on all the aspects of your relationships that help you learn to be a highly assertive person. When you do, you will be more proud of yourself, and others will appreciate your authenticity.

The effects of smoking and colon cancer