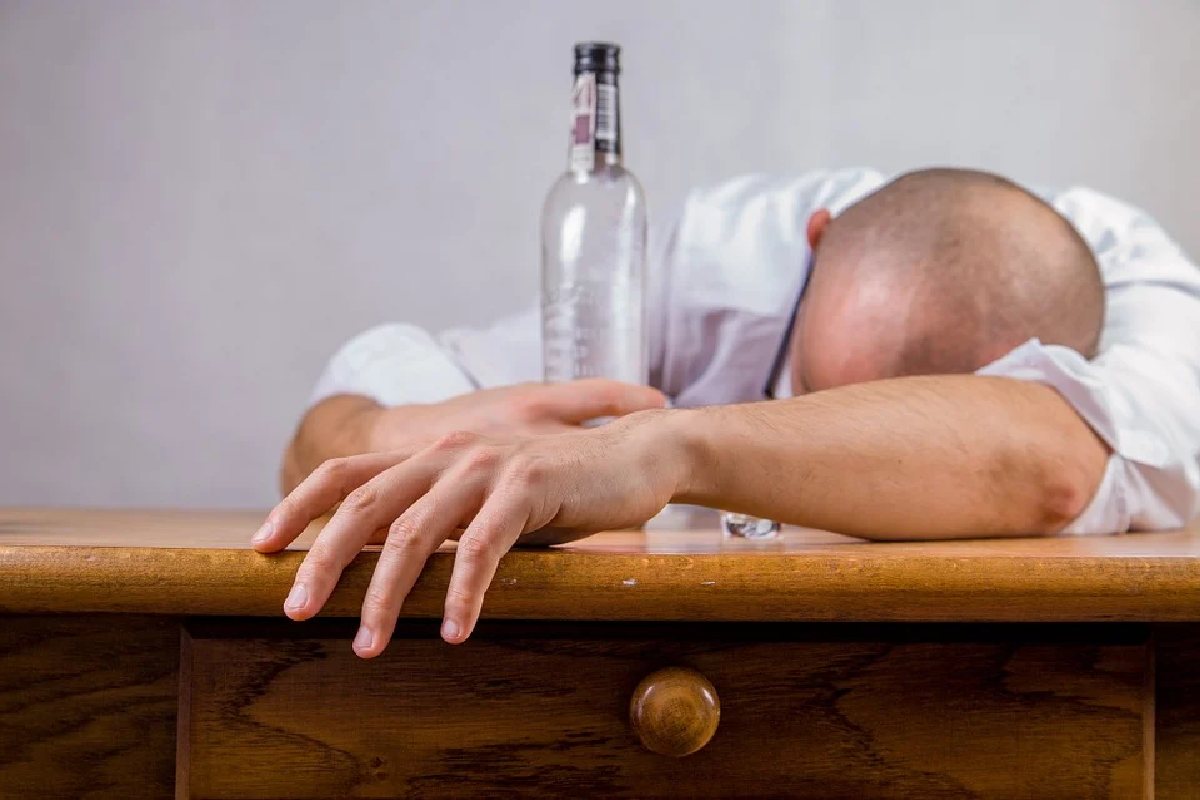 Alcoholism: The Importance of Raising Awareness About Its Multiple Risks. Evidence shows that alcohol consumption is rampant in Spain since approximately six out of ten adults consume alcoholic beverages more or less regularly (76% of men, compared to 53% of women). It considered that around 2.5% of the general population has a problem of alcoholism (alcohol dependence), with 5% being the approximate number of habitual excessive drinkers. Dr. Antón Fructoso, an expert in Psychiatry, talks about this addiction and how to know if it suffered.

We understand by alcoholism the chronic conduct disorder manifested by excessive preoccupation with alcohol, the harmful effects on physical and mental health, the loss of control when the patient begins to drink, the self-destructive attitude in interpersonal relationships, and the different situations of life, unlike other drugs, prolonged periods of abusive alcohol use required to become an alcoholic.

Alcohol abuse manifests itself when this substance habitually consumed above the established limits (more than 60 grams/day for men and more than 40 grams/day for women considered abusive doses). In these cases, there is no explicit dependency, and life seems normal, but alcohol poisoning begins,  the primary manifestation of abuse.

In drunkenness, a sensation of relaxation and pleasant euphoria usually appears initially (with some disinhibition). Still, the individual suffers a lengthening in reaction time and slowing of reflexes (with consequent difficulties in driving vehicles). If drunkenness progresses, levels of consciousness are altered, leading to coma. Not only do alcoholics suffer from health complications, they also may have financial issues caused by wasting money on their addiction or having difficulty qualifying for life insurance as alcoholics

The Behavior of a Patient Addicted to Alcohol

The dependence on alcohol goes beyond abuse. It assumes that the body has become accustomed to alcohol by developing tolerance. That is, you need increasing doses of alcohol to produce the same effect. When there is dependence, if the habitual intake of alcohol reduced or suppressed. the withdrawal syndrome will occur (it can be mild, with anxiety and irritability, as happens to some alcoholics in the morning, until they ingest the first drink; or may be severe in intensity, with nausea and vomiting, tremors, perceptual disturbances, or seizures requiring urgent treatment). These patients have lost control over consumption, generally in large quantities, although they minimize the problem and their life organized around alcohol. They can’t quit even if they try.

How to Diagnose a Patient With Alcoholism

The alcoholic patient frequently tends to minimize his problem and. On occasions, can deny it, despite the evidence for his repeated consumption. This defensive attitude of the patient must be dismantled and placed in his conflictive reality with alcohol. There are some key questions (the CAGE test for the diagnosis of alcoholism), which help to identify the problem:

If there are 2 or 3 affirmative answers, it is necessary to suspect problems with the alcohol. If the score is 4, alcohol dependence is verifiable.

Once the disease is accepted, it is convenient to investigate the factors that may have influenced its development. It is easy to verify that certain environmental factors in the motivations of alcoholism are causing persistent stress in the patient (economic, work, or family, where alcohol is a resource to calm anxiety.

Other factors are more related to the personality of the patient. Thus, for example, feelings of loneliness and hopelessness can significantly influence the genesis of alcohol dependence. People who show specific affective support live with great anguish and turn to alcohol to “overcome” the unbearable discomfort. The feeling of hopelessness (negative attitude or failure towards the future) has an important influence on the appearance of alcohol dependence.

Treatment for Patients With Alcohol Dependence

The treatment must carried out utilizing comprehensive psychotherapy of the patient, analyzing the biographical elements that may have influenced the development of the disease and thus providing specific guidelines and establishing objectives that help overcome the dependence. Along with psychotherapeutic activity, drug therapy is also necessary, generally with anxiolytic and antidepressant drugs, in addition to vitamins. The use of interdictory drugs, which produce a rapid aversive response to alcohol consumption, is usually adequate.

How to Measure Harmful Alcohol Consumption

It is essential to be clear about where the limits of risky consumption and harmful use of alcohol lie. For this, the Standard Beverage Unit (UBE) usually used, equivalent to 10 gr. of pure alcohol (a glass of wine or a cane of beer, would be equal to 10 gr -1 UBE-); a distilled drink is equivalent to 20 gr. (2 UBE), a bottle of wine at 70 gr. (7 UBE), etc.

As can seen, the risk thresholds in women are lower. Their physiology confirms the vulnerability of women: lower weight. A lower proportion of water in their body (to dilute alcohol), and more fat in their tissues (it is more difficult for them to eliminate alcohol since it is fat-soluble). All this makes women a factor of greater vulnerability by themselves, in such a way that with the same consumption, there is a greater tendency than men to suffer physical problems (liver and neurological) and generate addiction to alcohol more quickly.

6 Makeup Tips for Men You Need to Know

Ten Signs That You Need a New Doctor