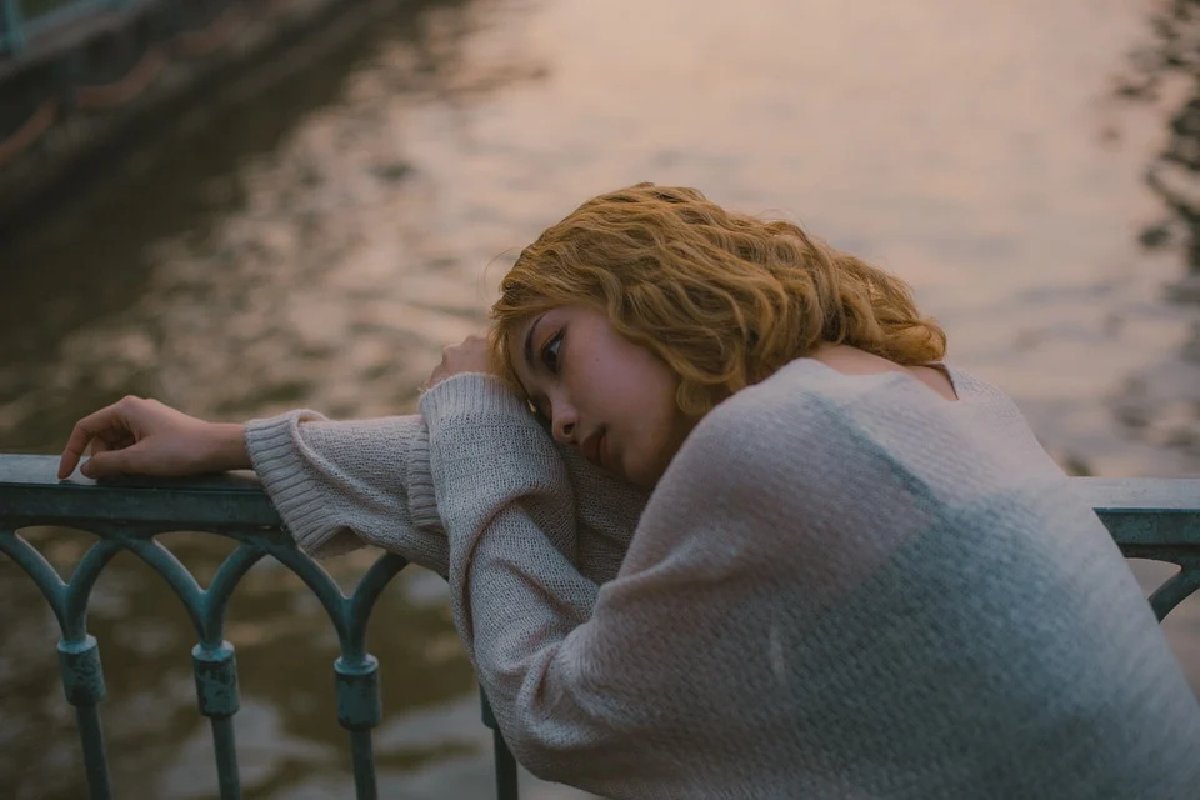 Depression: Symptoms and Their Relationship with Anxiety and Distress

Depression: Symptoms and Their Relationship with Anxiety and Distress: Depression is a mental disorder of mood, which usually accompanies a feeling of anxiety and a sense of fear to elements of everyday life, such as a simple decision. It is essential that before a prolonged feeling of loss of interest and desire for details that we previously found attractive and motivating, we can request help to start a process of psychological therapy. Among the professionals that are part of Top Doctors, we have Dr. Marcelo Mendes Fagundes, Psychologist and Expert in Depression, Anxiety, Psychotherapy, Bipolar Disorder, and Eating Disorders. Discover the main symptoms of a depressive picture and how to proceed to treat anxiety symptoms with the doctor.

What are the Indications of Depression, and How are They Diagnosed?

The depressive disorder affects a large part of the world’s population, and it estimated that over the next 20 years, this would be the leading cause of disease, ahead of others that have more regular treatment. A picture of depression characterized by unhappiness, exhaustion, melancholy, and guilt makes the person suffering from it perceive a hopeless future. They also suffer from sleeping problems because they either sleep irregularly or tend to sleep a lot or very little in some extreme cases.

In many cases, depression accompanied by anxiety attacks , which appear and develop in cases perceived as threatening by the person suffering from such disorder. This type of patient, faced with a recurring situation of anguish, creates a crisis to an attack phase of grief, which causes symptoms of affectation such as tremors, palpitations, and even a sensation of shortness of breath and suffocation. The stress often ends up causing physical problems related to symptoms of depression, such as lack of appetite, insomnia, irritability, and a general feeling of tiredness; all signs linked directly with depressive picture.

What is the Treatment to Combat Depression and Anxiety Based on

One of the usual forms of treatment for anxiety and depression is psychotherapy, which seeks to get the patient to change their behavior. This should apply mainly to your thoughts, although it is also essential that you change your actions and routines and your behavior in the face of specific day-to-day episodes. A brief psychotherapy process undergoes this type of psychological treatment, mainly to fight against problems of mental illnesses, which affect the daily work of patients. Sometimes this type of therapy is accompanied by a<bwith which to level the patient’s hormonal elements and avoid episodes of nervousness, anxiety, and anguish.